You can’t depend on your eyes when your imagination is out of focus.
– Mark Twain

We aren’t dependent on our eye when our imagination is out of focus. This is all about the perspective.

You can’t depend on your eyes

Sometimes we do not believe what we see as long as we can’t think or imagine clearly. Sometimes we all feel lost and at that time it’s become difficult to depend on the eyes because at that time we try to imagine something worse which isn’t going to happen.

We should not make any judgment when we are out of focus. When we get lost at somewhere we start to believe which is just our imagination. For example, when getting upset with the specific person we try to judge them on the basis of our imagination rather than facts.

Imagination is imaginary when our thinking is out of the focus. This quote is more about the perspective. We all can think anything beyond the limits and sometimes we can’t control our thoughts. When our thinking or imagination is not clear we generate some negative thoughts and we see something which isn’t real.

You can’t depend on your eyes when you can’t think clearly. We should not judge the other on the basis of our imagination, especially when it is out of focus.

But the important thing is the focus which we should not lose while dreaming about something. We should not forget that great dreamers are not just dreamers, but they are doers too.

You can’t depend on your eyes when you overthink about something. Overthinking is the root of all negativity. We should not turn simple things into the complex by overthinking about it. Life can be much simple and better once we stop the overthinking.

Overthinking can kill our happiness. Let’s give up the overthinking because it makes no sense to continuously think about something which we can’t change.

I was willing to accept what I couldn’t change. – A. P. J. Abdul Kalam

We all have problems. Our future depends on how we face the problems. When we got a new problem we should face it instead of giving up. Remember one thing giving up isn’t a solution.

Overthinking isn’t going to solve the problem or change the situation. In a life, we should accept what we can’t change. Overthinking about the uncontrollable things can bring the sadness which isn’t a great deal.

You can’t depend on your eyes when you overthink:

When we overthink about something we try to imagine the worst part of that thing which may be never going to happen in a life. You can’t depend on your eyes when you overthink, in the other words, we don’t need eyes to see anything while overthinking about something because unpleasant imagination is enough for that.

Try to think the same thing without doing any actions isn’t a solution at all. When we overthink about something we also try to find the negative aspects. Well, trying to find the loophole isn’t a bad thing if we’re going to fix a problem.

Overthinking is the reason behind the unfocused imagination. It can consume our energy and affect the decision power.

On the other side thinking about something often isn’t a bad thing. When we plan for something and try to make a schedule we have to think twice before making any final decision and that’s the reason thinking too much isn’t a bad if we’re going to act on it. But, think about something continuously without taking any action isn’t a good idea. 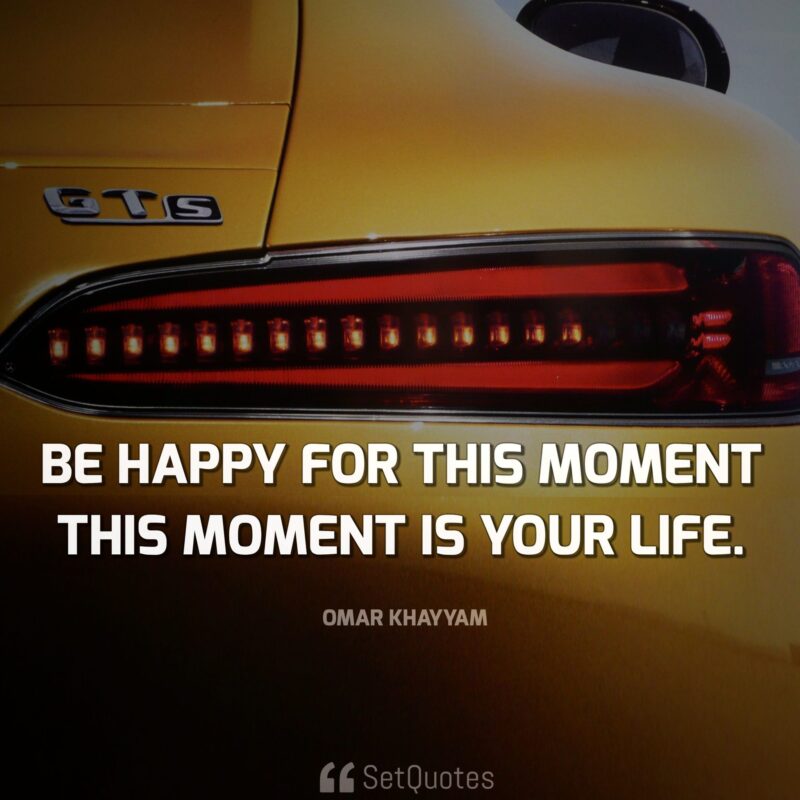 Be happy for this moment. This moment is your life.
– Omar Khayyam

Be happy for this moment:

Life is meant to be happy. Let’s forgot all the bad moments and try to be happy in the present moment because this moment is a life.

We should not sacrifice our present in the hope of the better tomorrow. It’s better to celebrate the present moment rather than waiting for the future.

Life can be much better and meaningful once we start to focus on our imagination. Albert Einstein, once said: Imagination is more important than knowledge. Imagination is the power which we can use to create something meaningful which can change the world.

The bottom line is imagination is much more important when it is focused, balanced and controlled on the right things.

Live life to the fullest, and focus on the positive. 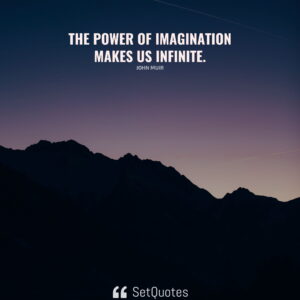 The power of imagination makes us infinite. 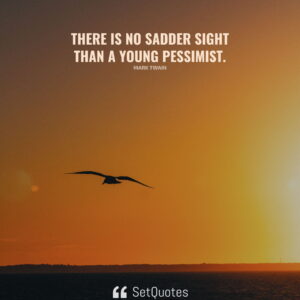 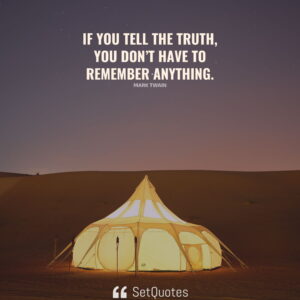