Age is an issue of mind over matter. If you don’t mind, it doesn’t matter.
– Mark Twain

Age is an issue of mind over matter. If you don’t mind, it doesn’t matter. In the other words, age is just a number and there isn’t any age limit to do a great work which can make a difference.

Age is an issue of mind over matter:

But still, there isn’t any limit to do the work which can define the future. I believe anyone can achieve anything in any age. Age is just a number. If you don’t mind, it doesn’t matter.

Mental fitness is much more important than anything. We all do the regular exercise and eat healthier and hygienic food which is fine for the body, but we should not ignore the mental fitness.

Age is an issue of mind over matter, It doesn’t matter if we grow older, but we should keep our mind young. Our mind is the most powerful and we should use it to cope with the aging process. Anyone can achieve it and yes, it is possible, after all, if you don’t mind, it doesn’t matter.

Age is just a number:

We should keep one thing in our mind and that is an age which is just a number. Do not mind about the age.

Well, living in the comfort zone and playing too small is very limited life. We should not forget that age is just a number. We should not mind the age because there isn’t any age limit to do the things which we love.

Perseverance along with dedication and hard work can create the success. Did you know the founder of KFC, Colonel Sanders started at age 65 and he was rejected 1009 times but he had refused to give up. Henry Ford was able to create a revolutionary Model T car at age 45. Mr.Ray Kroc started McDonald’s at age 52 and today McDonald’s is the world’s biggest fast-food franchise. These all the examples suggest that the age is just a number and there isn’t any age limit if you really want to achieve something.

It is never too late to start something which we love. We all should have a purpose in our life which can help us to create something meaningful which can make a difference in everyone’s lives. Age is an issue of mind over matter, Age isn’t a barrier. 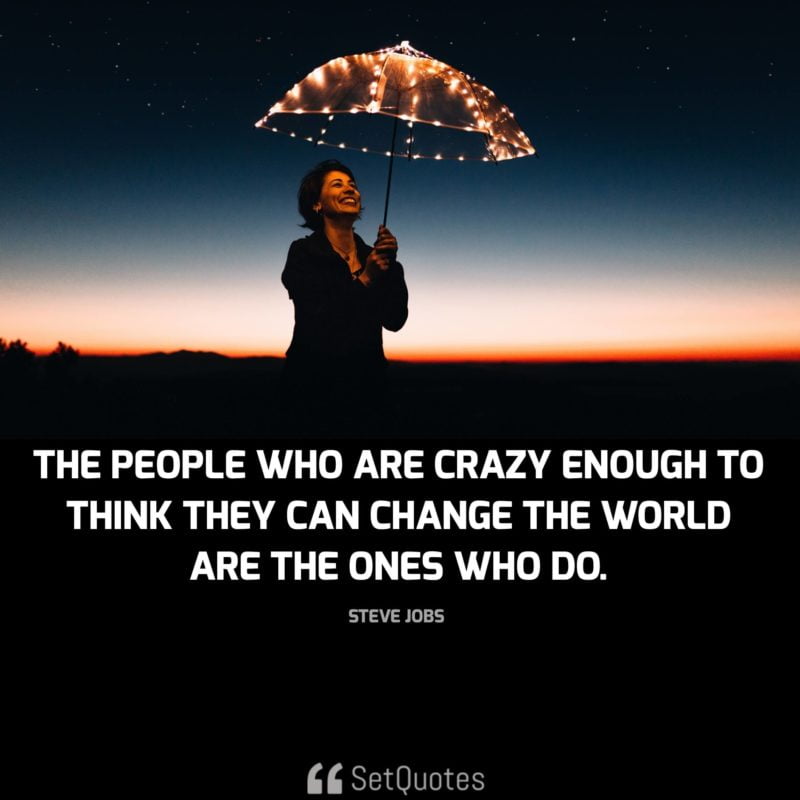 The people who are crazy enough to think they can change the world are the ones who do.
– Steve Jobs

Jackie Joyner-Kersee Once said: “Age is no barrier. It’s a limitation you put on your mind“. Age is just a matter of feeling and it is a state of mind. One should not forget that there isn’t any great time to do the great work.

The great time to do the great work is right now and it doesn’t matter how young or old you are because all you need is a passion and purpose.

Age isn’t a barrier if we really want to do something and really passionate about it. Passion is the energy, It is a motivation which drives the success. There isn’t any age limit to do the great work. No matter how old or young you are there isn’t any barrier which can stop you to do the work which can make a difference, which can change the future.

Youth is the gift of nature, but age is a work of art. Stanislaw
– Jerzy Lec 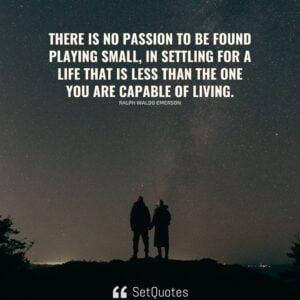 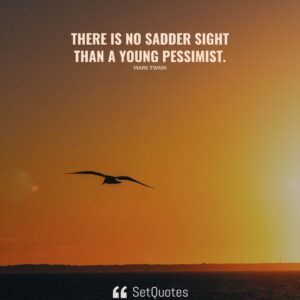