When it comes to failure, expect, accept, but never make excuses. Because whenever we make an excuse, we are simply ignoring our failure, and that’s how we can continue to fail.

By ignoring or not acknowledging a failure, we impair our ability to improve. A real failure is one we don’t learn from.

Don’t be afraid of failure, but be afraid of not learning from it. Failure is what happens when we refuse to accept the outcome and make excuses.

Own your actions and take responsibility for them. Because it’s not optional. Realize that in order to improve something, you first have to acknowledge that there is room for improvement.

The following motivational quotes will inspire you to give up making excuses so that you can lead a successful life.

We hope you find these motivational quotes on excuses inspiring and will help you to give up on an excuse to take ownership of your life to the fullest. Share your favorite quote in the comments below. 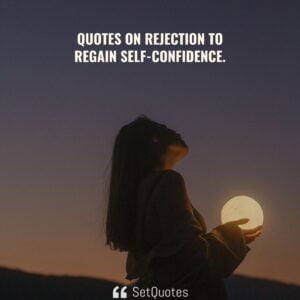 Quotes on Rejection to Regain Self-Confidence. 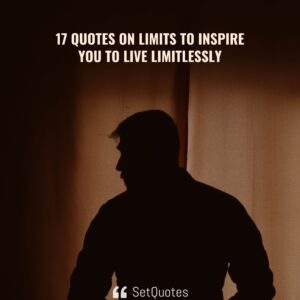 17 Quotes On Limits to Inspire You to Live Limitlessly. 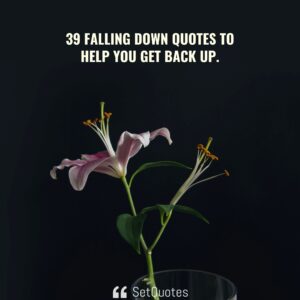 39 Falling Down Quotes to help you get back up.