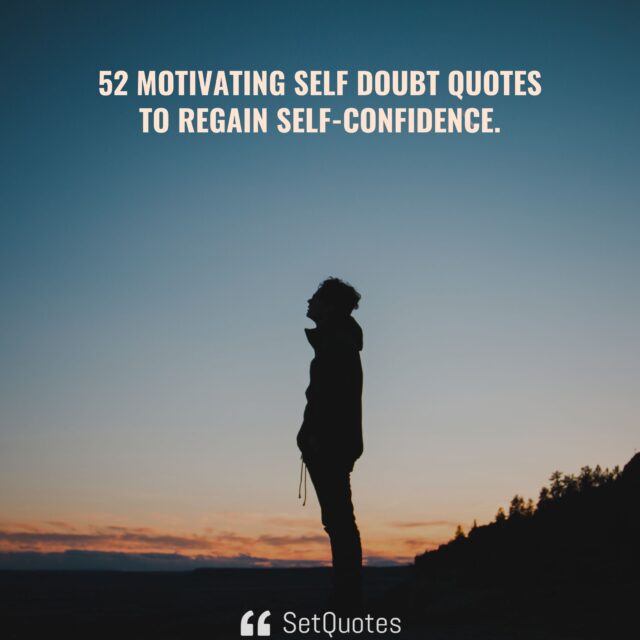 Presenting the self doubt quotes to empower yourself to regain self-confidence. Self doubt is an act of questioning our own abilities, It’s really easy to doubt our own selves when we are not validated by someone else.

Everyone wants or needs some form of validation from someone else in order to trust themselves and their ideas, but things can become tricky when you are unable to find that someone.

We have to believe in ourselves before anyone else can do so. In order to gain validation from the others, first, we have to validate ourselves. Remember, there is always a way as long as you keep believing in yourself and keep up putting in an effort. Giving up is not going to make your situation better, It’s not going to help you to regain your confidence.

Everyone has struggles of their own, no one’s life is perfect and that’s perfectly perfect. The reason we struggle with something is that we are unfamiliar with it. Practice it anyway, even if you make a bunch of mistakes, learn from them, and sooner or later you will be able to master it. That is how anyone can overcome self-doubt.

Inspirational Quotes to Regain Confidence When You’re Doubting Yourself

Courage is everything, It’s starting point behind every great journey

Don’t let your negative self-talk set you back.

Believe In yourself, trust your inner-strengths

Learn from your mistakes to avoid repeating the same 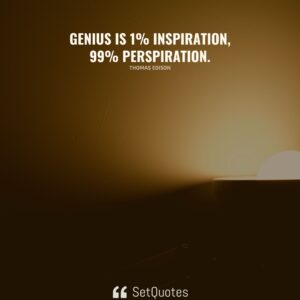 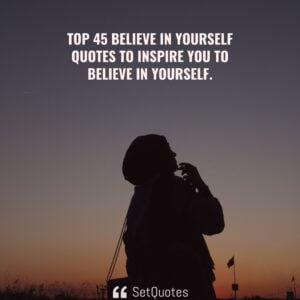 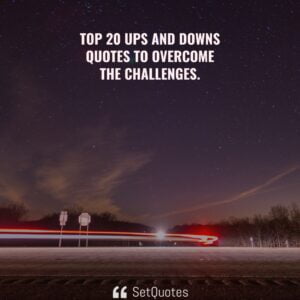