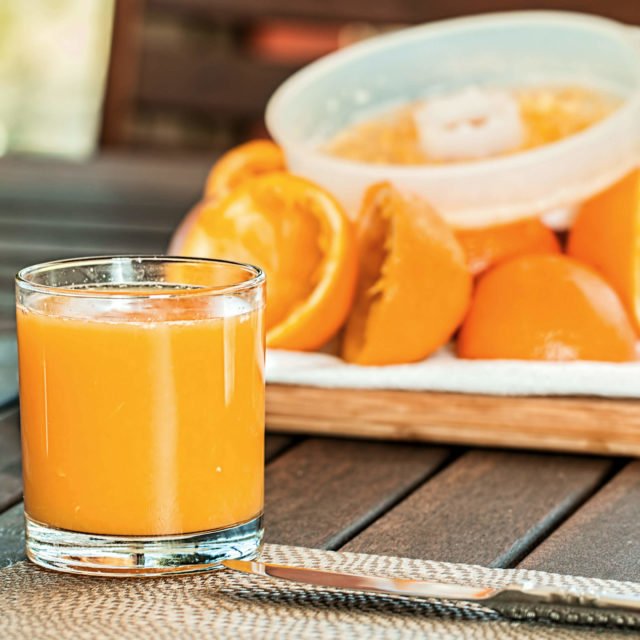 Tropicana doesn’t need any introduction, it is a very famous brand which sells the fruit juice worldwide. Tropicana brand is owned by PepsiCo, which decides to replace existing packaging of its best selling orange juice in North American market. However, newly redesigned package highly criticized and rejected by its customers. Because of this disaster Tropicana later bring back the old version of packaging.

In old packaging, Tropicana logo was at top of the package in a horizontal read supported by an orange with a straw. Additionally, there were more details like it contains pulp or not which helps to customers in making a decision of buying the product or not.

In the new packaging, the name Tropicana was at vertical read which makes extremely difficult for the consumer to read. And orange with straw replaced by glass. There was also no designation like pulp or pulp free product which makes consumers difficult to choose the right product.

Beyond this, the packaging also changed the positioning, In the old packaging there was the positioning of high-quality juice that is so good like you’re drinking it right from the orange with straw.

In new packaging, positioning goes from being a high-quality juice to a glass of orange juice.

Things to learn from this:

There are several points which we can learn from Tropicana’s marketing strategy mistake. 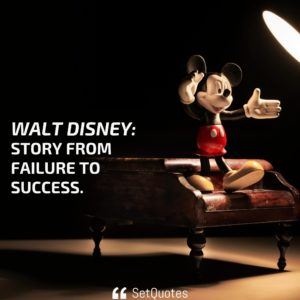