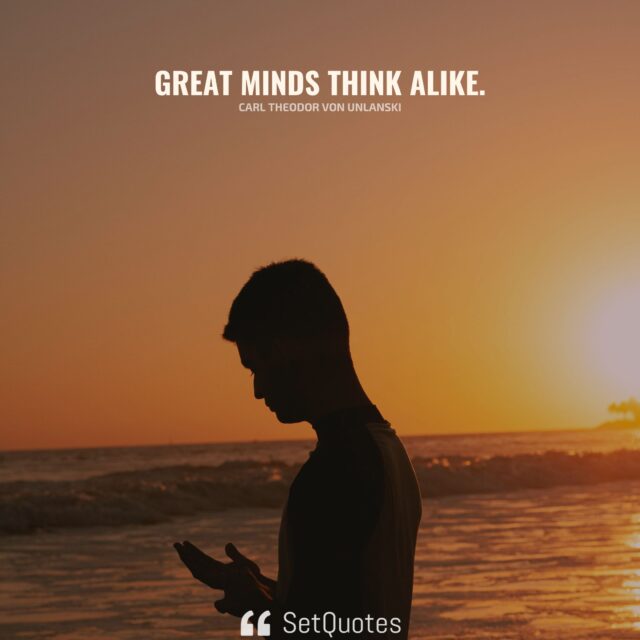 What does this phrase mean?

The phrase emphasizes similarity when someone shares your ideas, opinions, or choices. The phrase is often used humorously when people discover that someone else has the same idea.

This expression can also be used sarcastically when two individuals are caught copying one another.

Origin of this phrase

According to phrases.org.uk, the following exact phrase is from Carl Theodor von Unlanski’s biography The woful history of the unfortunate Eudoxia, 1816:

It may occur that an editor has already printed something on the identical subject – great minds think alike, you know. 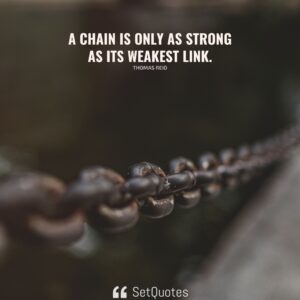 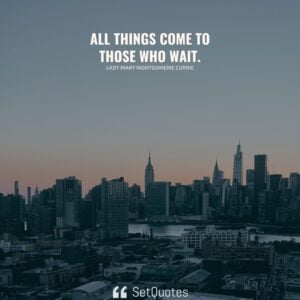 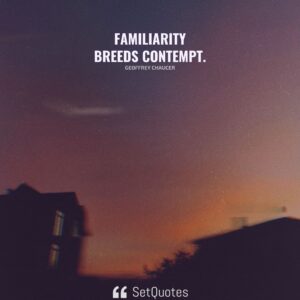